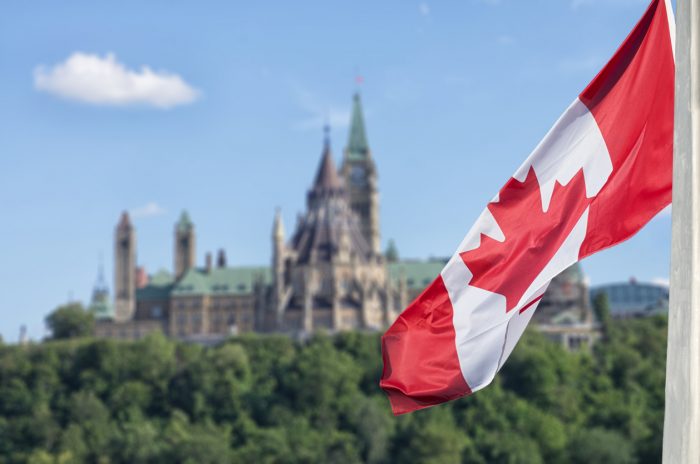 Canada Day is usually a big event in Ottawa; it is the nation’s capital after all, but this year was an even bigger celebration owing to 2017 being the 150th anniversary of Canada’s founding. In order to celebrate this momentous event, Ottawa pulled out all the stops to throw a Canada Day celebration that people won’t soon forget.

The public turned out in record numbers to celebrate Canada Day in Ottawa this year, and the celebrations were also awash in celebrities. Justin Trudeau was in attendance, as were Prince Charles and the Duchess of Cornwall, and Governor General David Johnston (who joined the Prince for a ceremony to mark the end of his term as the Queen’s representative). Other celebrities included Rick Hansen, Chris Hadfield, and musicians that included Bono and The Edge of U2 fame, and Canadian legend Gordon Lightfoot, who performed for the massive crowd of revellers.

Besides the star-studded performers and attendees, Canada Day 150 was in many ways a larger version of what people see every year. A citizenship ceremony was held in the afternoon, so that those involved could enjoy the festivities as full Canadian citizens. The celebration included many food trucks that were offering Canadian favourites such as beaver tails and poutine. There were even Tim Horton’s trucks on site to deliver a much needed dose of hot coffee for tired or cold revellers. Besides the ubiquitous food trucks there were activities for all ages, and the night was capped off with an enormous fireworks display that was one of the largest in Ottawa’s history. Fifteen thousand individual fireworks were launched from five different locations across the city, lighting up the sky in an unparalleled pyrotechnic display. That doesn’t count the many fireworks that were fired skyward by enthusiastic citizens across the country of course, each determined to add their own lights to the celebratory glow.

Despite the impressive spectacle, not all was “sunny ways” this Canada Day. In fact, the sun was barely in attendance, and rain was a constant and unwanted companion to people who were out to celebrate the 150th. The drizzle created puddles and ponds throughout Parliament Hill, and this combined with very long security lines to dampen the enthusiasm of some attendees. There were a few non-weather related faux pas as well, including the prime minister seeming to forget the province of Alberta during one of his speeches, and groups of protestors there to denounce the celebrations. However, despite the issues most of those who attended the celebration had a good time, and are likely looking forward to next year’s big Canada Day bash with enthusiasm.

The post Reflections on Canada 150 appeared first on Team Realty.